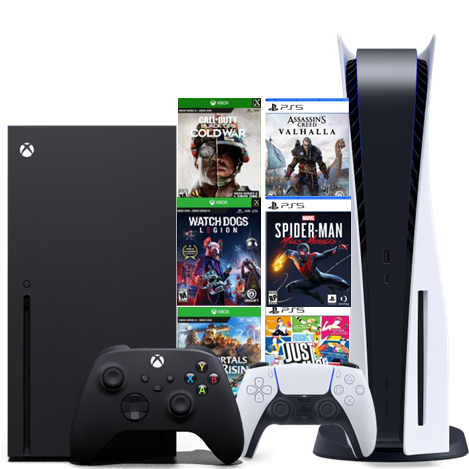 We pay cash for PS5 and Xbox One Series X Games and Consoles! 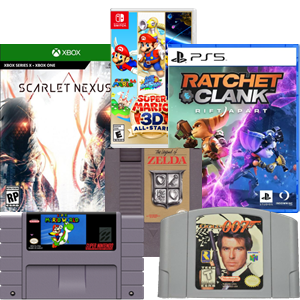 We pay cash for video games from the NES/SNES/N64 all the way to Xbox Series X, PS5, and the Nintendo Switch! 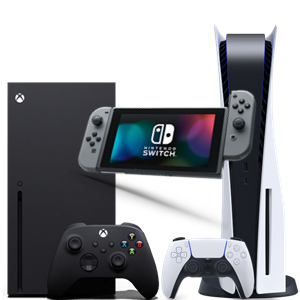 We pay cash for video games consoles from NES, SNES, N64 all the way to Xbox Series X, PS5, and the Nintendo Switch! 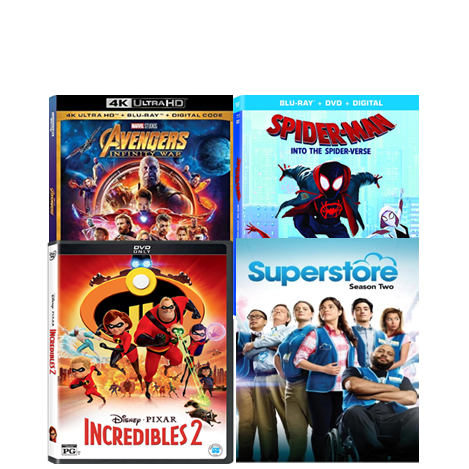 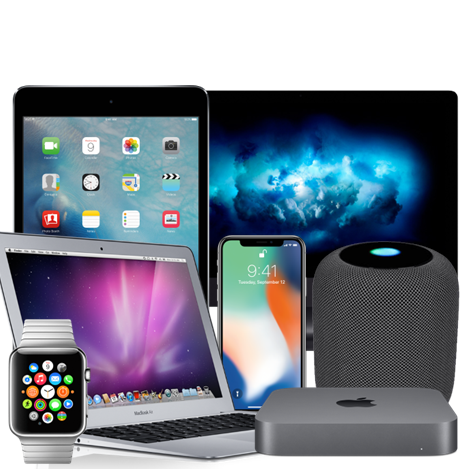 We pay cash for Macbooks, iMacs, iPads, and other Apple product! 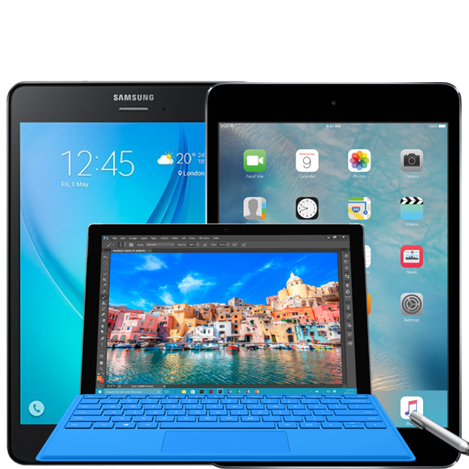 We pay cash for iPads, Galaxy, Surface, Pixel C, and other tablets! 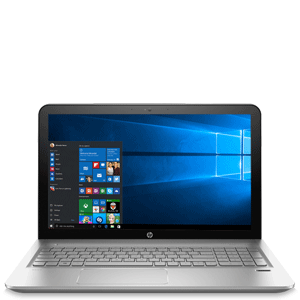 We pay cash for laptops, Macbooks, iMacs, Chromebooks and more! Gaming laptops, personal laptops, we buy them all! 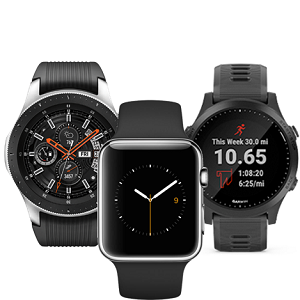 We pay cash for apple, samsung, sony, and other brands of smartwatches! 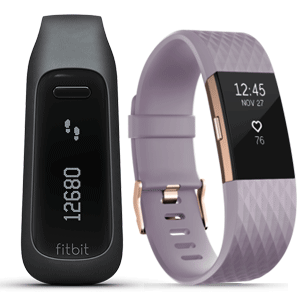 We pay cash for Fitbits and other fitness trackers! 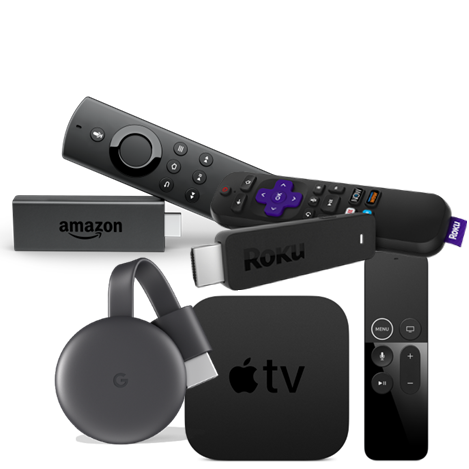 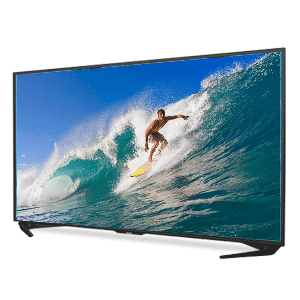 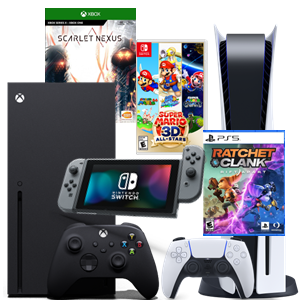 We pay cash for current gen video games, consoles, and accessories including Xbox Series X, PS5, and the Nintendo Switch! 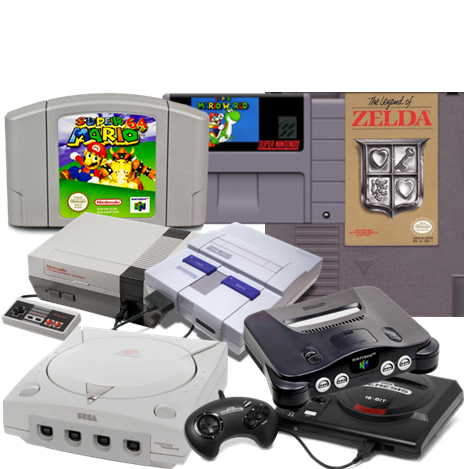 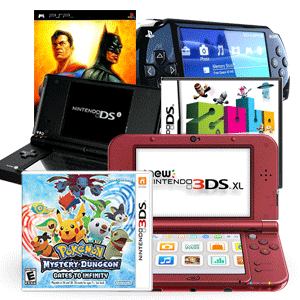 We pay cash for handheld games and consoles including the DS, 3DS, 2DS, & PSP! 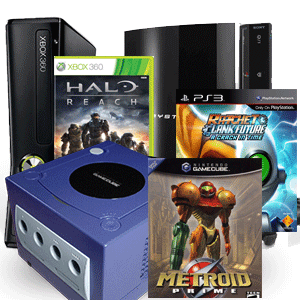 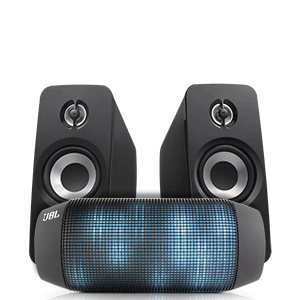 We pay cash for Audio Devices and Speakers: soundbars, bluetooth speakers, and more! 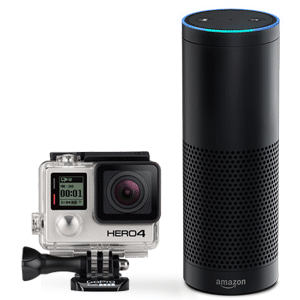 At Disc Traders stores, we buy, sell and trade used DVD and blu-ray movies, used electronics, used video games, video game systems, and video game accessories. Everything we sell is guaranteed to play like new. Our stores are stocked with tens of thousands of used media items, and we pride ourselves on having a huge selection and great prices. Got stuff you wanna sell??? Just bring em in! You don't need an appointment. We'll look at your stuff and work up a price while you wait. You can get cash or store credit. Since 1994, shopping at Disc Traders has been a weekly family tradition. Check us out for yourself, and you'll see why! Got questions? Feel free to call the Disc Traders near you.

Is this your business? Customize this page.Claim this business

General Info
At Disc Traders stores, we buy, sell and trade used DVD and blu-ray movies, used electronics, used compact discs, used video games, video game systems, and video game accessories. Everything we sell is guaranteed to play like new. Our stores are stocked with tens of thousands of used media items, and we pride ourselves on having a huge selection and great prices.
Hours
Regular Hours
Payment method
discover, visa, amex, all major credit cards, mastercard
Other Link

5700 Beckley Rd, Battle Creek, MI 49015, USA
DVD and gaming store with a pretty good selection of discs. But if you're looking for recommendations zero of the employees play so.......

DVD and gaming store with a pretty good selection of discs. But if you're looking for recommendations zero of the employees play so.......

Disc Traders: a museum of electronics on the cheap

It’s difficult to walk into Disc Traders, on Saginaw Highway, without immediately feeling overwhelmed. There’s a labyrinthine collection of movies on the left and right side racks, with a veritable library of video games wedged between them. Then, in the back, you have a haul of retro video game consoles and cartridges.

That’s without mentioning the vinyl records, electronic equipment and pop culture relics. And with a relatively cheap price for the goods, it’s an ideal way for video game fans or movie buffs to waste part of their Saturday afternoon.

“We try to have an extremely friendly environment, where none of our employees have a snobbish or judgmental attitude,” said Coty Jankoski, one of Disc Traders’ district managers. “We’re very friendly and outspoken people, if somebody doesn’t have a lot of knowledge about a particular game or system, we’re more than happy to help them.”

For anybody without the funds necessary to finance a console from the latest generation — Xbox One, Playstation 4 and the Nintendo Switch — Disc Traders has any video game one could want from the preceding eras. One could go back just a few years behind the times, and get an Xbox 360 for around $50, or go all the way back to the 16-bit era with a Super Nintendo for a similar price.

If one is just looking to expand their video game collection in general, any major game that’s at least a few years old is priced around the $10 to $20 mark.

The Midwest regional chain has carved out a niche for itself and continues to expand, even in locales situated right next to the de facto monopoly of the video game world, GameStop.

But among gamers, GameStop is becoming the second choice to stores like Disc Traders, said Jankoski. Janoksi mentioned it’s become a widespread joke for gamers to exaggerate some of the more egregious lowball offers they’ve heard from a GameStop employee. “A brand-new one Xbox One? Well, we can give you about $2.50 in store credit.”

“When it comes to buying things from customers, we tend to give the most. We pull from multiple websites that do the same thing, and make sure that we are very competitive with our buy and sell prices,” Jankoski said. “We tend to buy people’s stuff at a higher price than the competition, while still selling the same stuff for cheaper.”

Disc Traders also hosts some of the rarest video game artifacts. While one can walk in and out having spent $20 for a handful of games, one can also spend several hundred dollars on some of gaming’s holiest of grails.

“We’ve had the Super Nintendo game ‘EarthBound’ 100 percent complete, with the book and the scratch and sniff stickers in mint condition, which goes for about a thousand dollars,” Jankoski said.

Jankoski said customers have experienced the “Antiques Roadshow” effect, where they expected around $50 for an old collection of games, but instead walked out with several hundred.

After experiencing success slinging used video games, Disc Traders has been able to expand toward general electronic merchandise, such as cameras and musical equipment.

“We try to cater to the market and what it’s asking for. The first obvious thing to branch out has been electronics,” Jankoski said. “We’re always getting people that want to be photographers, but don’t want to have to spend a fortune. So it made sense.”

Despite the wine I have drunk, the excitement is at the maximum, I can hardly restrain myself. I make a series of quick thrusts and, pulling out my penis, I irrigate the tree with sperm. We return to the fire happy and contented, especially.

He was waiting for him as his most beloved, this month, as befits artists, he dressed in a coat with a raised collar and a warm. Scarf, a gift from his mother, keeping it with love and trembling for the rest of the months. He wandered through the wet streets, shady alleys filled with yellow leaves, periodically swinging his legs like a child, kicking them with a loud rustle.

By himself, he was also quite prominent. 30 years old, with gray eyes and big hands with long fingers, it really is, as if Her eyes were quickly.

Child welfare attorney near me